Undoubtedly one of the greatest film composers, Ennio Morricone (87) is someone whose work I have always greatly admired. Getting the chance to see him conduct his works live, then, was a real thrill not to be missed.

The orchestra (Czech Symphony) and choir (Kodaly Choir) were both of a very high standard (with the odd extremely rare intonation issue in the violins), and made a good fist of recreating the atmopshere and sound of the original soundtrack recordings. The Soprano soloist, Susanna Rigacci, was excellent
and displayed remarkably similar vocal flair and tone to the original film scores.

Having bought the obligitary souvenir T-Shirt and programme (I passed on the £100 signed by Morricone notebook as being a little TOO expensive!), and had a swig of wine in the o2 blueroom members lounge, it was time for the concert.

All of my personal favourites of the great Italian Maestro were part of the evening’s playlist. For me, nothing will beat “Gabriel’s Oboe” and “The Falls” from ‘The Mission’. It always makes me smile how much Hans Zimmer was influenced by the score of that film when composing for ‘The Lion King’…..certain phrases are rather similar, shall we say.

Of course, Morricone’s vast repertoire of filmatic themes for Westerns and Americana are perhaps his greatest legacy, and these styles were very generously represented in the first half. I particularly love the way the sweeping Americana of ‘The Legend of 1900’ theme was punctuated by some great jazz piano improv by pianist Leandro Piccioni; skill almost representative of the great pianist seen in the movie!

It was also particularly interesting to get to hear Morricone’s themes for Tarantino’s ‘The Hateful Eight’. which undoubtedly have an altogether different and rather menacing tone compared to the sweeping romance of say “Deborah’s Theme”.

A wonderful evening, then, made all the sweeter by the presentation to Morricone, at the interval, of The Best Score BAFTA Award (for ‘Hateful Eight’) made to the composer by the director of ClassicFM. It has also just been announced that the Itailan is to receive a star on the Hollywood Walk of Fame. One must wonder if this is to finally also be his year to win a well overdue Oscar!

This is the first in a series of film related concerts for me this year. I’m off to see Hans Zimmer live in Wembley in April, John Williams (his health permitting….touch wood) over in Boston in America during August and finally the live performance of ‘Jurassic Park’ performed to a showing of the film at the Royal Albert Hall in London by the Royal Philharmonic Orchestra in November. All booked and ready to go! Cannot wait.

The Best Offer
The Legend of 1900
Rabbia e Tarantella
Chi Mai
H2S
Metti, Uni Sera a Cena
Croce d’Amore
The Man with the Harmonica
The Fortress
The Good, The Bad and The Ugly
Jill’s Theme
Sean Sean
The Ecstasy of Gold
Stage Coach to Red Rock
Bestiality
Deborah’s Theme
Addio Monti
Vatel’s Theme
Per Le Antiche Scale
Irene-Dominique
Do Dreams Go On
They’re Alive
Others Who Will Follow Us
Gabriel’s Oboe
Falls
On Earth as it is in Heaven 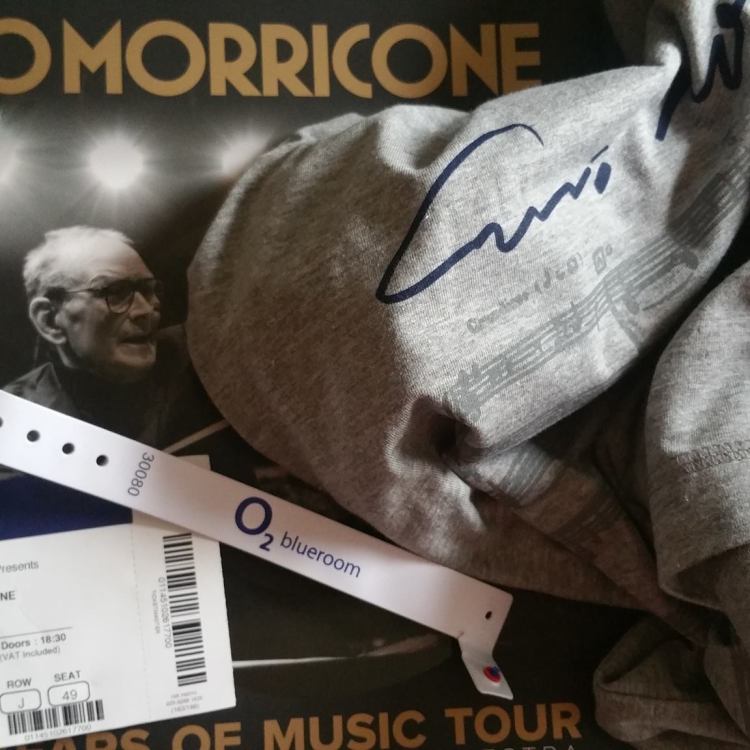 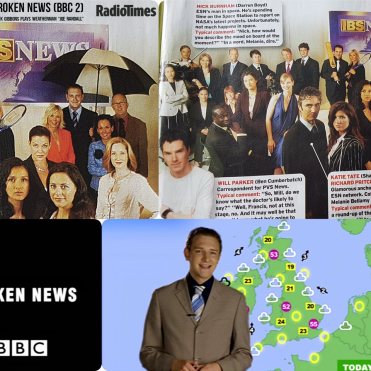 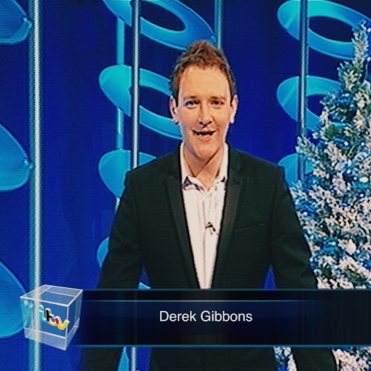 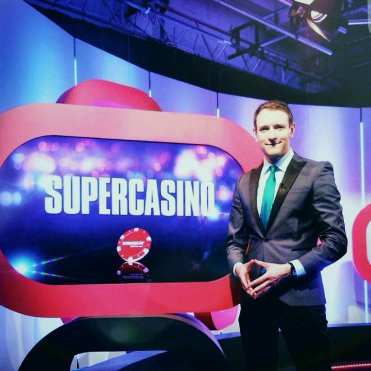 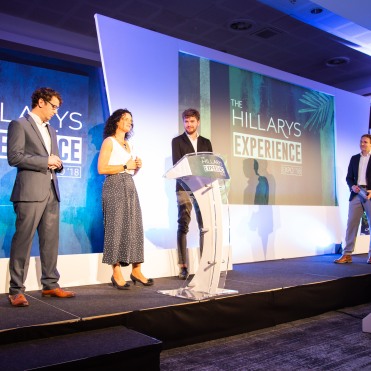 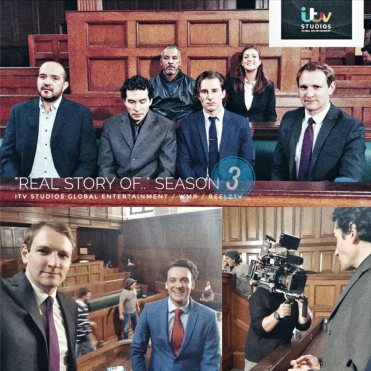 My Tweets
Press Enter To Begin Your Search
×